GEoREST research is on the news! 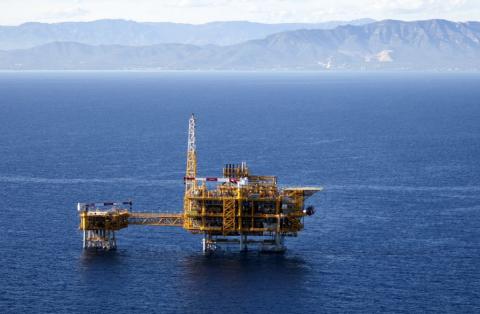 An interdisciplinary study from the Institute of Environmental Assessment and Water Research (IDAEA-CSIC), the Mediterranean Institute for Advanced Studies (IMEDEA), and the Institute of Marine Sciences (ICM), all belonging to the Higher Council for Scientific Research (CSIC), together with the Geosciences Institute of Rennes (France), has shown that insufficient monitoring in the Castor gas storage, in Castellón, Spain,  prevented understanding what was happening and anticipating the earthquakes that ended with the closure of the project.

The study, published in the Nature Communications journal, shows that an inaccurate location of induced earthquakes and a lack of considering all the processes involved can jeopardize the development of future geo-energy projects. These, including geothermal energy, geological carbon storage, and underground hydrogen storage, have been identified as key to achieving decarbonisation and mitigating the effects of climate change.

“Having an adequate monitoring network and a protocol to manage induced seismicity is essential for the success of these projects”, explains the IDAEA researcher and one of the authors of the study, Jesús Carrera.

Since the seismographs located on the seafloor were not working, the gas injection in Castor should not have been carried out, since it was not possible to accurately locate the induced earthquakes in real-time and understand what was happening. The integration of the measurement network with physical processes is the key to the prediction and management of induced seismicity.

“It is necessary to reverse the damage that the Castor earthquakes caused to public perception, since without geoenergy projects, climate neutrality cannot be achieved. The combination of field measurements – injection flow, pressure and temperature evolution, deformations, induced seismicity – with models that take into account the relevant physical processes, could have made it possible to manage the earthquakes and have saved Castor”, points out Víctor Vilarrasa, IMEDEA and IDAEA researcher and co-author of the study.